Before I get into anything else, I just wanted to say that I only copyrighted this image to protect myself! I know that Dr. Seuss is copyright protected…I have no intention of selling this photo!

I also wanted to let you know that I feel better, but I don’t. My stomach has settled down, but I feel weak. I’m drinking water and as soon as I finish, I’m laying down on the couch for a while. Luckily, I’m off tomorrow so I can rest.

Theodore Geisel adopted the name “Dr. Seuss” as an undergraduate at Dartmouth College and as a graduate student at Lincoln College, Oxford. He started his ilustration career at Vanity Fair, Life, and various other places. He worked as an illustrator for various ad campaigns and as a political cartoonist for the New York newspaper, PM.(wikipedia)

That’s all boring! Let’s get into some fun facts!

In 1939, The Seven Lady Godivas: The True Facts Concerning History’s Barest Family featured semi-nude drawings of women. It wasn’t successful, something Dr. Seuss puts down to his being unable to draw the ladies “sexy” enough.

He tried the adult audience again in 1986 with You’re Only Old Once, which joked about all the things that happen as we reach old age.

Dr. Seuss never had biological children: His first wife was unable to bear kids and his second already had two from a previous relationship. Ironically enough, he was actually wary of little ones due to their unpredictable nature.

However, he would also boast about his own make-believe kiddos whenever he’d hear his friends bragging about theirs. Most notably, he referred to his fictional daughter “Chrysanthemum Pearl,” whom he claimed could make “the most delicious oyster stew with chocolate frosting and flaming Roman candles.”

Like the cat in his most famous book, Dr. Seuss was a fan of chapeaus and kept a rather large collection in a hidden area of his home. Reports claim that he had over 300 hats at one point during his life.

Of course, the creative mind that brought to life so many wonderful characters would have an entertaining answer to one of the most asked questions he received:

“I get all my ideas in Switzerland near the Forka Pass. There is a little town called Gletch, and two thousand feet up above Gletch there is a smaller hamlet called Über Gletch. I go there on the fourth of August every summer to get my cuckoo clock fixed. While the cuckoo is in the hospital, I wander around and talk to the people in the streets. They are very strange people, and I get my ideas from them.” (www.litlethings.com)

Hope you enjoyed! And maybe learned something new about Dr. Seuss!

“Be who you are and say what you feel because those who mind don’t matter and those who matter don’t mind.” – Dr. Seuss 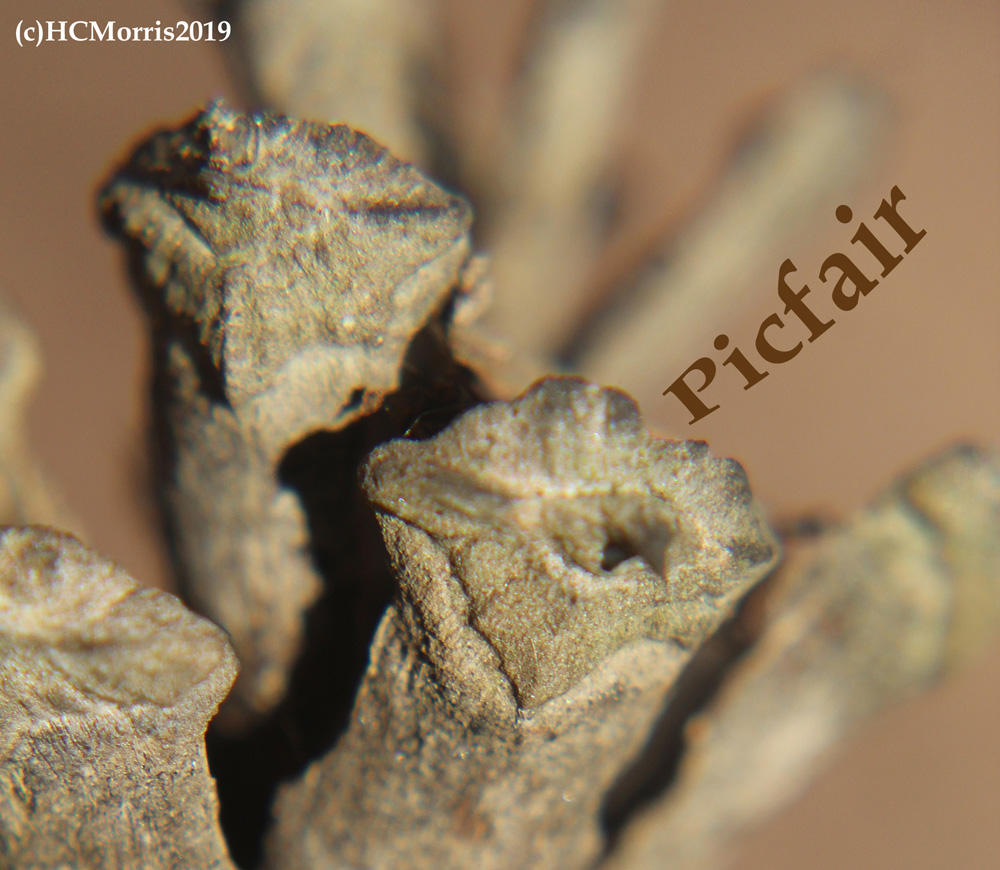 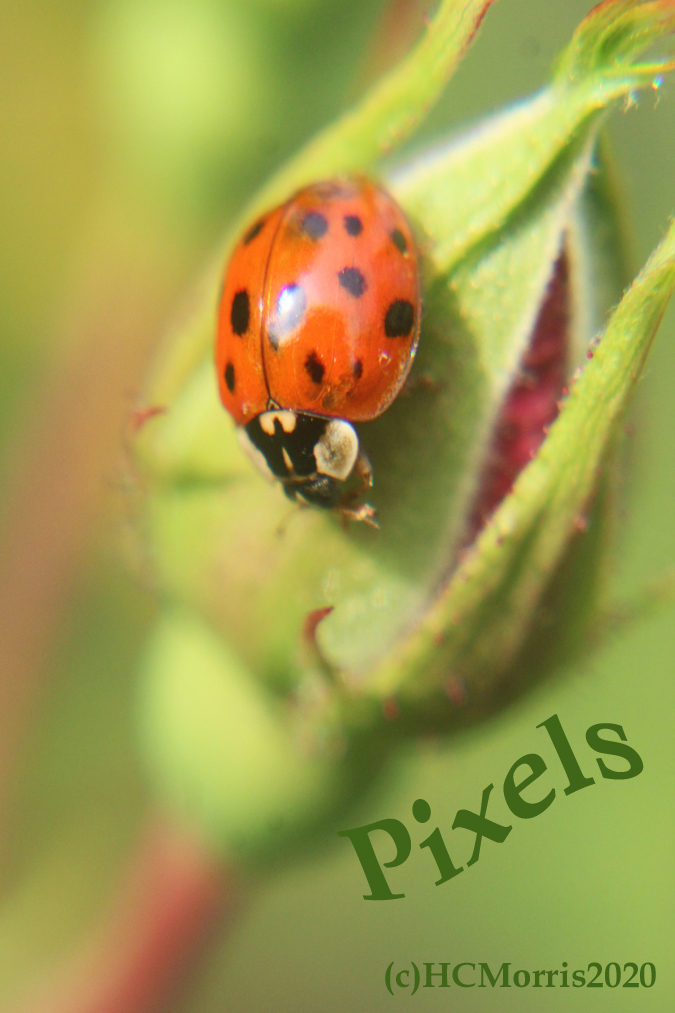 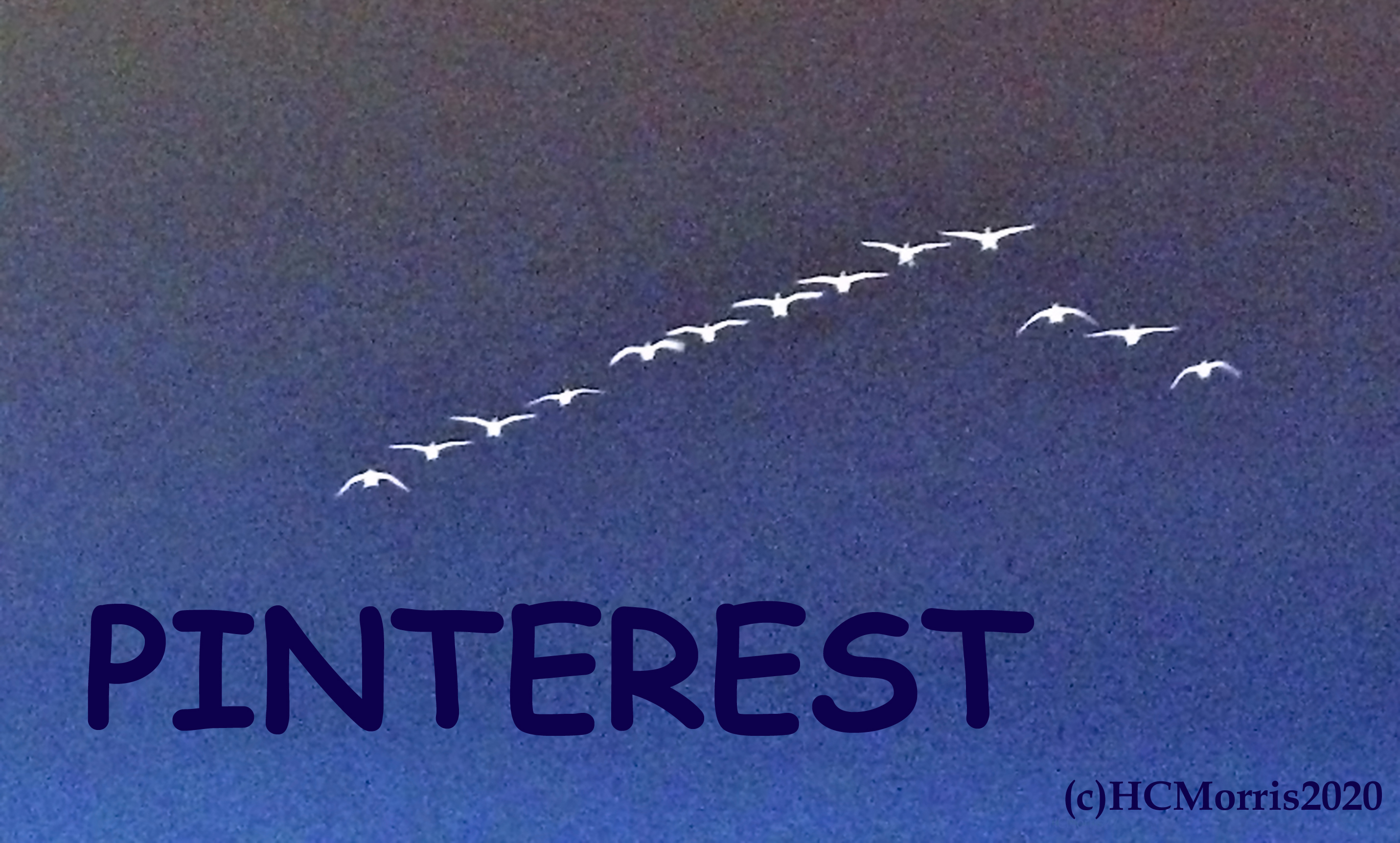 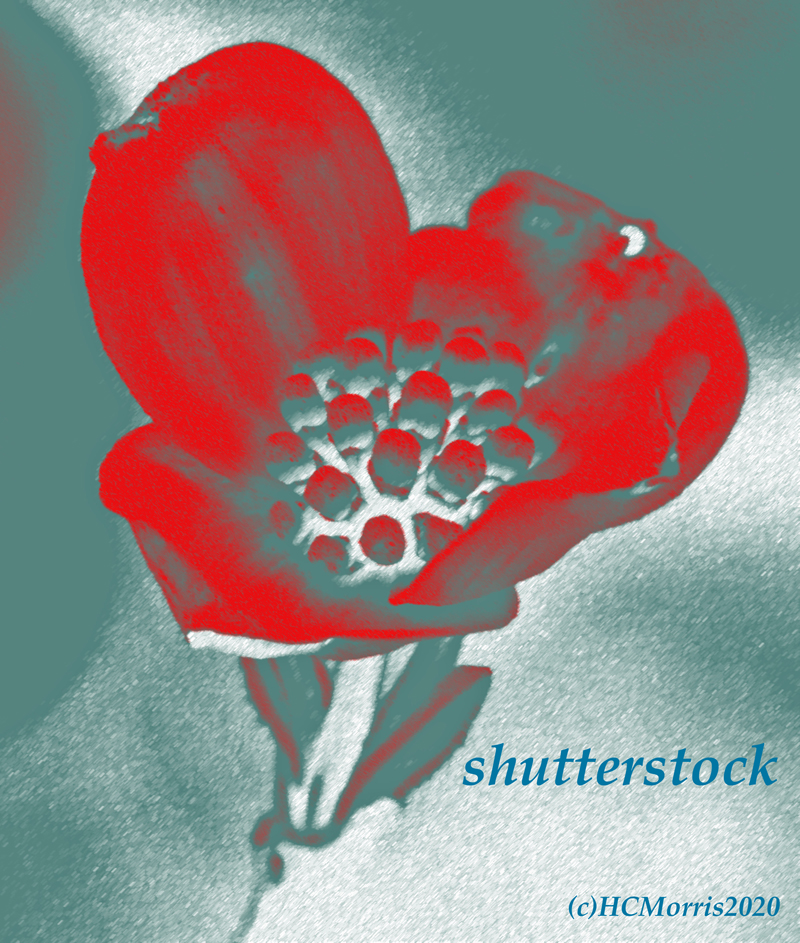 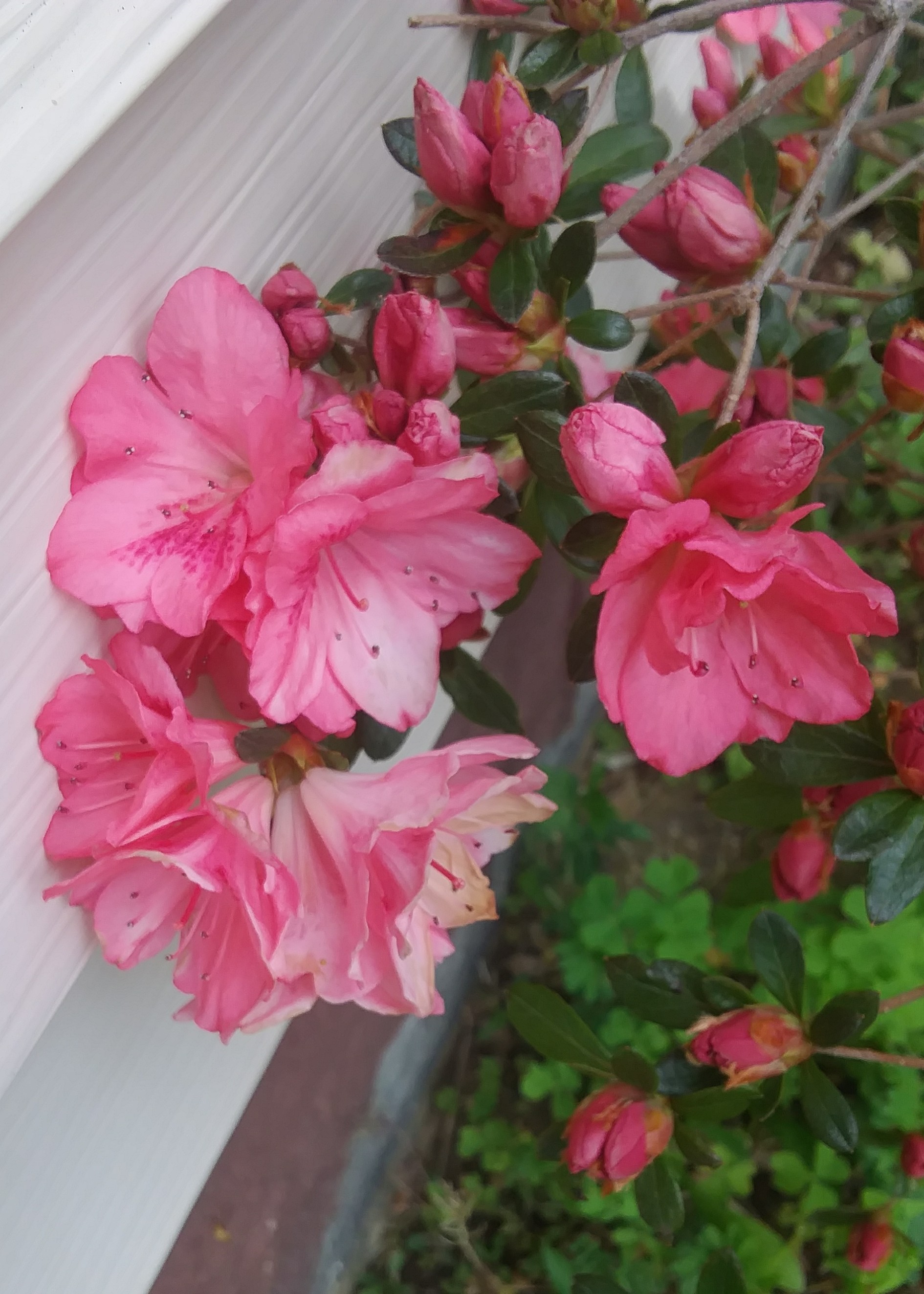 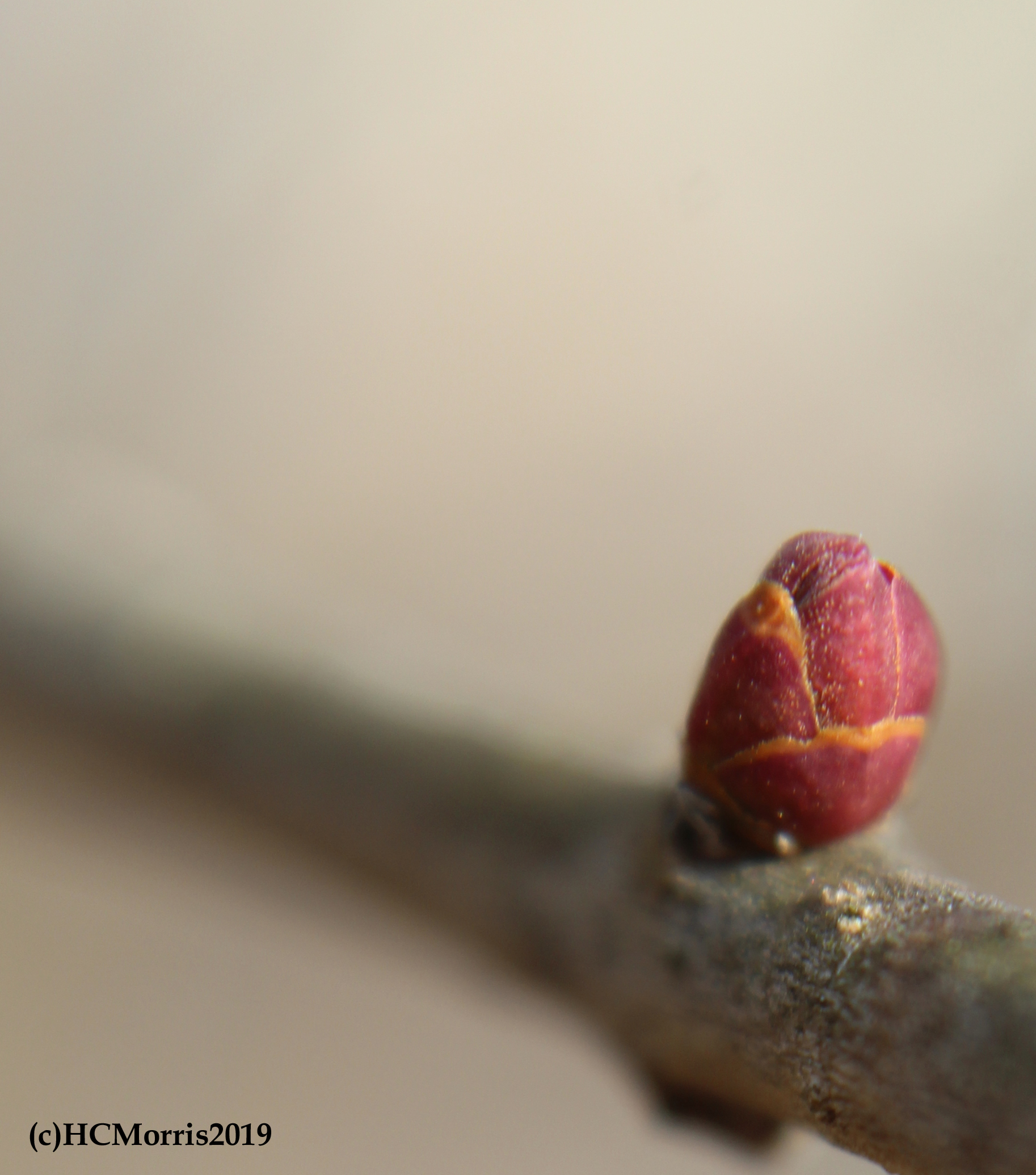 Bits of positivity and crazy

AVA
BELIEVE IT OR NOT !

My path less traveled. Rediscovering self after surviving the abuse that almost sunk me. Goal of strengthening and thriving on my adult legs. 👣🙏🏻 #recovery #forgiveness

Everything Works Out For The Best

Dig dig dig in our mine the whole day through..

An author of creative writing, short stories, poetry, eccentric ideas, and way too many cliff-hangers

“🍃Photography is the story I fail to put into words🌿”

A word a day challenge showcased from my vision. Words are a prize, ready to be lifted from the soul!

Amazing "DAIMOND CUT" follow me in time. Sometimes the rainbow will colour your world with Diamonds

Be nice. Be green. Be kitschig.

Passion Amidst the Pandemonium