Some images from the first post about Skyline Drive. To read about the first half of the trek, click here.

Like I said in the earlier post, ALWAYS bring supplies! You never know what is going to happen. Even what is supposed to be a short trip, could turn out to be much longer than expected!

While it was a very pretty walk and for the most part, easy until the end. I was worried! It was getting later and later. All my sister wanted to do was get out of there. We all wanted to get out of the woods before it got dark, but I also needed to take my time and breath, as I did NOT want to have an asthma attack. She forgot about my asthma and that I, obviously, didn’t have my inhaler with me. She was the first one out, back on the fire lane, followed by my son, then my dad and I brought up the rear.

I have asthma type allergies, which I keep under control by controlling my triggers. Something I’m allergic to (rabbits, some cats, horses, anything with dander basically, plus the typical seasonal allergies) could put me into a full blown asthma attack. When I was tested, the doctor made the comment that I was basically allergic to everything the tested for! I take Zyrtec twice a day, especially in the spring, winter and fall, when I’m most suseptible.

That steep climb out of the woods could’ve also triggered an attack for me (it’s happened twice), so I needed to take it slow and steady and control my breathing.

Anyway, it’s hard to tell in the photo but I’m actually quite a bit higher up than everyone else. Rose River Falls is to the right.

It is getting darker, and darker. I left the photo above and below dark on purpose! Just so you could see how dark it was! We’re still in the woods, and can barely see! By the time we got to the van it was full on dark!! And no flashlights, cell phones, lighter…nothing to help guide us out! Was it God that helped us out? Maybe! because we could’ve very easily gotten lost!

Some views along Skyline Drive. They were either taken from the car or somewhere along the way.

“To live is the rarest thing in the world. Most people exist, that is all.”

Hope you enjoyed and are having a great day so far!

← Before and After
Battleships Ready! → 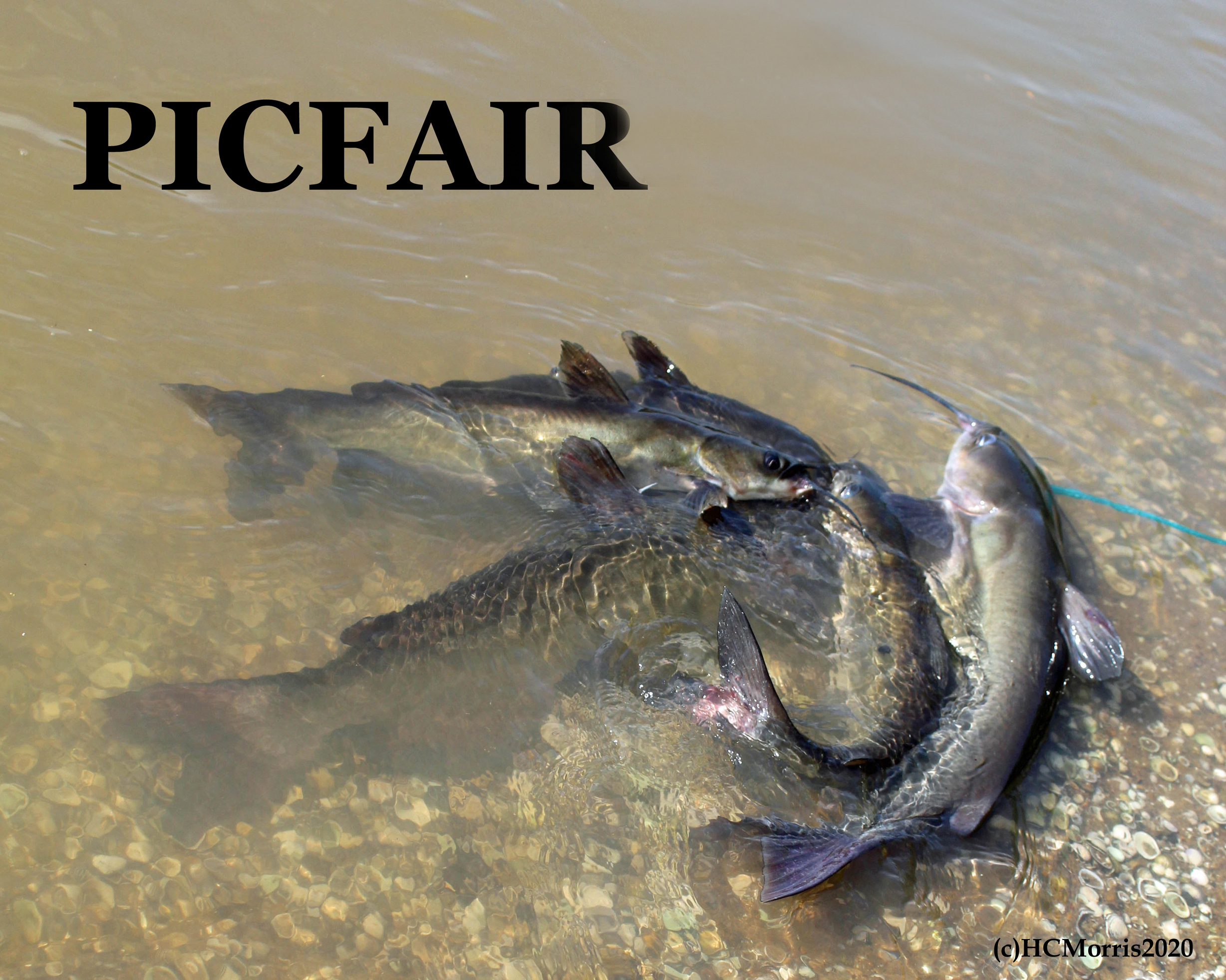 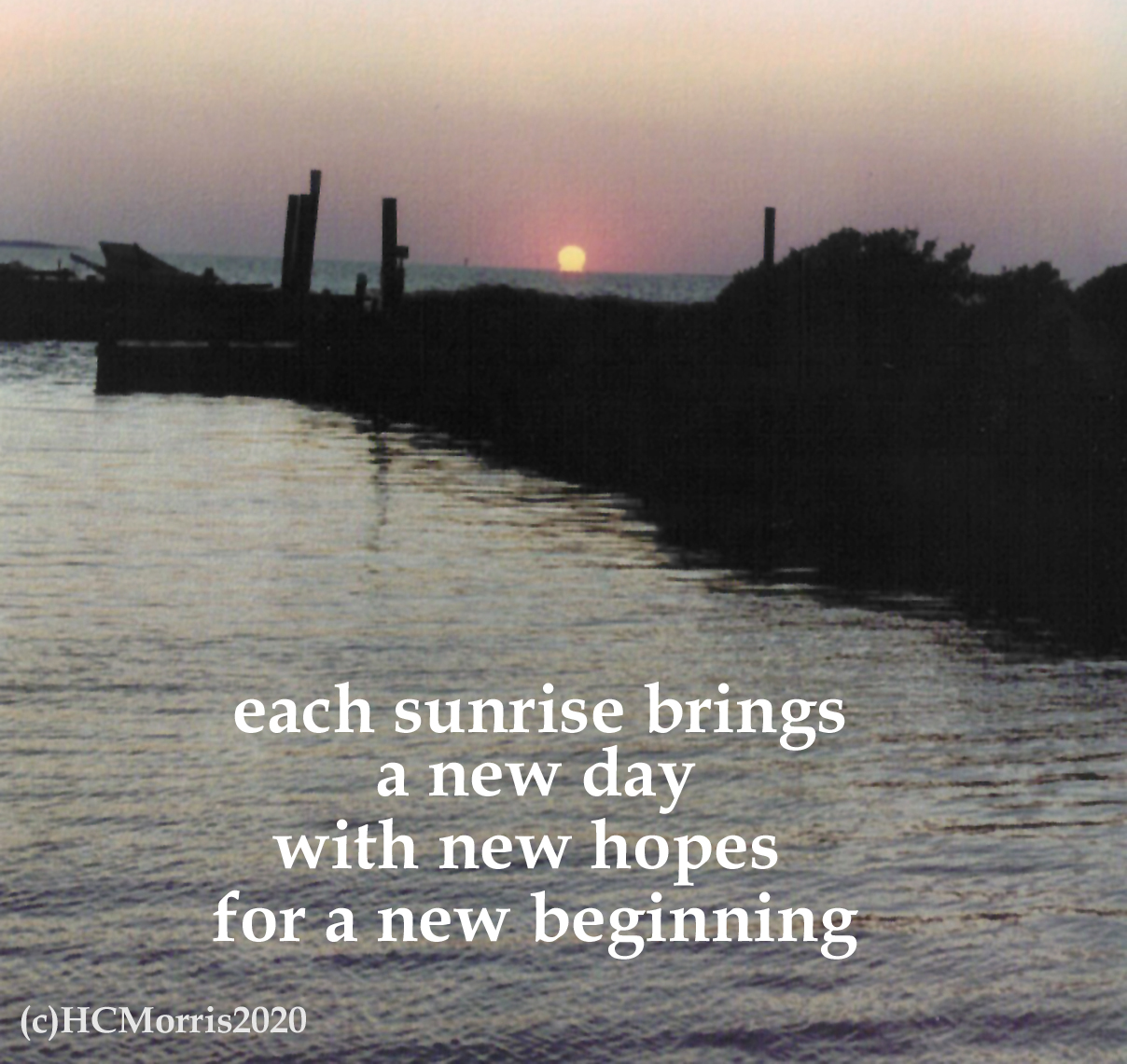 Heaven can wait or can it?

Poetry, photography, philosophy, random thoughts depending on position of the planets and stars at any given time...

open your mind to a growth mindset and new perspectives

all my heart sees
Cristian Mihai
TheFunctionalAlcoholic
Life is beautiful

mis·cel·la·ne·ous –adjective 1. Consisting of members or elements of different kinds; of mixed character 2. Having various qualities, aspects, or subjects

Grab a coat, leave a note and run away with me!!

Being vegetarian and eating greens and salads out is always a risk, it s hard to be 100% sure all you eat is absolutely safe, so take it twice a year to guarantee your body is free from unwanted organism

Searching for harmony in the real world. WELCOME!

Proud to be an gurjar

Pages are always blank before the words get laid out.